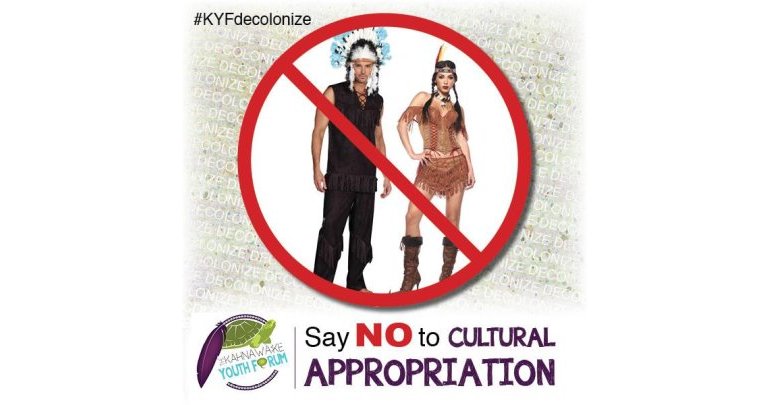 The Kahnawake Youth Forum has been created in 2009 by the Mohawk Council of Kahnawà:ke. In 2013, it became a more independent entity by creating its own Constitution & By-Laws. It is runned by youths, all of them volunteers who are learning while doing it – being on the board, talking to the media, organising- and addresses to Youths 15-30. Interview with Jessica Deer, Interim President of the KYF.

À bâbord ! : Could you talk about KYF mission ?

Jessica Deer : We don’t quite have a mission per say but our role is to provide Kahnawà:ke youths with the opportunity to express their views, to contribute to the social fabric of our community and to participate in the making and changes of policies and legislations, as well as to be consulted by other organizations. We also provide information and act a bit as advocates for youths from the community.

AB ! : Why the need to have a space for youths ? Are there other organisations like this in “Québec” ?

JD : There are many organisations for Indigenous youths in “Québec”, regionally there is the First Nations Youths Network that organises events and create opportunities for youths from “Québec” and “Labrador”. But, we are the only completely youth’s led organization in Kahnawà:ke.

AB ! : When we look at the activities that you had during the last year, it’s pretty diverse, ranging from writing workshops to sexual health classes to Zombie march...Who decides about the agenda ?

JD : It’s a mix. Being on the Executive Committee, a part of my responsibility as Interim-President is to come up with topics, like Idle No More or the cultural appropriation campaign but youths who attend the event give us feedback and sometimes they ask for specific events and we try to make that happen. We also collaborate with other organisations from Kahnawà:ke like the Kahnawà:ke Youth Center who organise the Zombie march each year and asked us to get involved.

One of the challenges we face, is that we have no funding. When we started it was with the money out of the pockets of the Executive Comitee. We organise events but, sometimes we can’t offer honorariums to guest speakers and everything is on a voluntary-basis. Since the summer, we have been applying for grants on specific projects ; we have for example received grants from the Native Youth Sexual Health Network and the Caisse Populaire Kahnawà:ke.

AB ! : How is the KYF perceived by your community ? Do you get support ? Is your voice heard ?

JD : Yes we always get a lot of support from the other organisations, from leadership, from people who participate to our event, we always get coverage on the local media and we get a lot of positive feedback. But, sometimes we get a low participation. I guess that’s just the way youths are, it can be hard to get out of the house ! But, we know that and try to come up with ideas, like incorporating social media, to still get the message to youths who aren’t ready to come to an event or workshop.

JD : It’s hard to say, stuff we put online or on social media does get shared a lot across "Quebec" and sometimes the country, like the cultural appropriation campaign. We have been around as it is for a year now and we see an increase in participation. It’s growing.

Participation depends on the subject : right now youths are really concerned about the education act and want to do something about it.

JD : The definition that we have been using is “ the taking of intellectual property, knowledge and cultural expression from someone else’s culture without their permission”. There are a lot of examples like when hipsters wear headdresses at music festival or when people dress up in “Native” Halloween costume or when designers makes money using sacred regalia or ceremonial items etc.

AB ! : Why are these type of things offensive ?

JD : Primarily because it reinforces and perpetuates stereotypes about indigenous people. In Canada alone there are over 50 distinct First Nations, you have the Mi’gmaq, the Mohawks, the Naskapis, the Inuit etc.... There are different elements to our cultures, we have different languages, different traditions, our regalia may be different ...whereas what we see in the media is a very cartoony version with feather and fringes. Its damaging to our real culture, the one that really exists and ultimately to who we are.

AB ! : I guess it’s underlining the contradiction that Indigenous issues and realities are close to completely absent from the public spheres and when there is a representation it’s a stereotype.

JD : Definitely. These stereotypes are damaging and influence the way we are treated by society or by the government. They see “Aboriginal people” as one uniform group and apply a “one size fit all” legislation. But what is good for my community might not be good for another community. When some of us disapprove of some legislation it’s hard for mainstream society to understand. Kahnawà:ke is 15mn from Montréal and most people don’t even know there is a Native reserve there and they think Native people are feather and fringe, they don’t even know we exist and the real issues that we go thought, real issues.

Stereotypes are also damaging to our own identity because other people define your identity and you start internalizing it, even the way we are supposed to look like. For example I happen to have blond hair and blue eyes and pretty fair skin so when people find out that I’m Native they are criticising me and asking are you sure you are a Native ? Are you half ? Just because I don’t fit in that Pocahontas stereotype. ..

AB ! : Usually when the subject of cultural appropriation is brought up people get defensive, saying things like : it’s just a way of dressing, people from non-western cultures wear jeans so why couldn’t I wear feathers or moccasins ? Could you explain why it is offensive to use traditional artefacts or costumes from another culture, especially one that is culturally, politically and socially marginalised ?

JD : Of course Native people know that folks don’t have bad intentions when they do that but there is this blurred – grey line about what is acceptable or not, if you wear a headdress to party and get drunk that is most inappropriate and it’s not in any way “sharing a culture”. A headdress doesn’t belong to every Native culture that exists, it belongs to a specific type of nation ; some are for ceremonial purposes and some are viewed as sacred, and non-indigenous people go around wearing that at a music festival.

AB ! : Parents who dress their kids for Halloween as a Disney version of Pocahontas or as “warriors” just do it thinking it’s a cute way to dress up. How would you address that in a way that would make them think twice before going for Indigenous dress up ? How do you address this ?

JD : It’s not because Pocahontas is a Disney character that it is not racist. Almost every culture is misappropriated. When people dress in black face there is a general consensus that it is wrong but it’s seems to be ok with Native culture. Then I ask : would you send your kid to school with a black face ? Would you go with a turban if it’s not your culture ? I think showing examples of cultural appropriation can help people understand better.

A culture is not a commodity to be marketed, stereotyped or made fun of. If you have an interest for native culture, do not go buy a costume at the shop but come and visit, meet, talk, share and this will be a real cultural exchange. 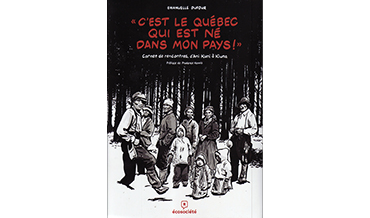 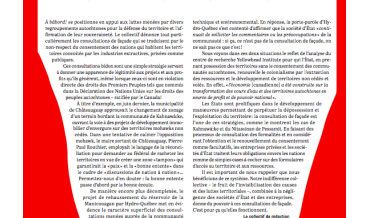 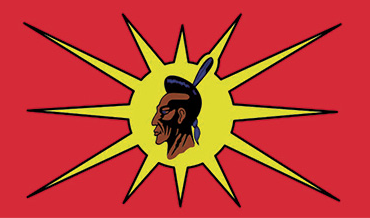 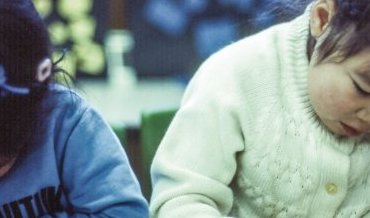 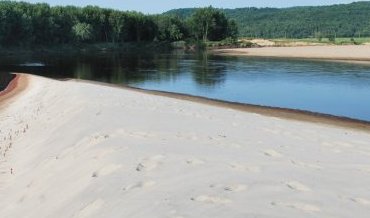 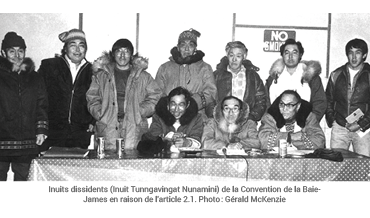 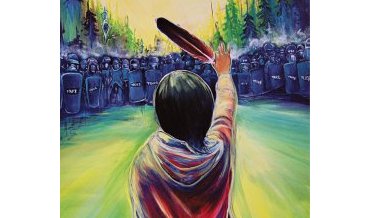 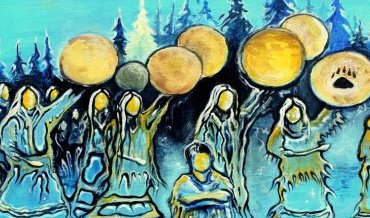