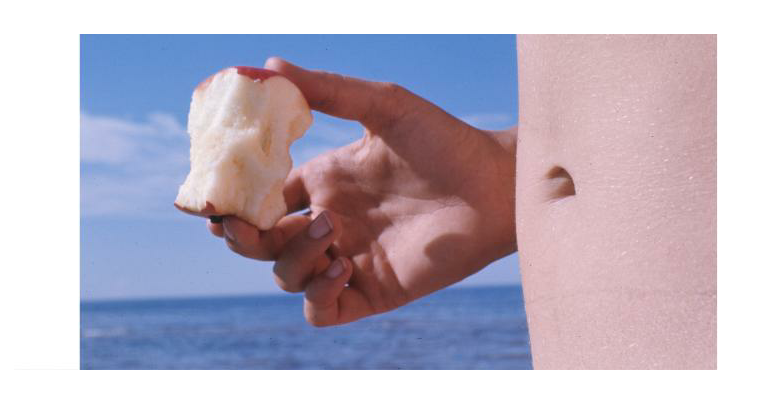 Medicalization is what happens when life events and experiences are transformed into "diseases" for which medical treatment is then offered. From birth to death, menstruation to aging, mood to sexual desire, what is considered normal is increasingly narrowed and more and more found to be in need of fixing. And it means that instead of changing the social conditions that create problems, people who are harmed by these conditions are told they must change – with this leading to the use of drugs and other treatments as social control.

The term may be only about 60 years old, but medicalization can be traced back much further – a particularly egregious example being the creation in the mid 19th century of a “disease” called “drapetomania” to describe the behavior of US slaves trying to escape the brutal conditions of their lives. To make this a “disease” was to accept the transformation of a normal response to a horrific situation into badness and then madness – a kind of transformation all too well-known by women not infrequently medicalized for protesting sexism, racism, colonialism and other intersecting oppressions.

Accelerating these long-standing practices is a newer and more expansive approach to disease creation, "neo-medicalization." This process involves the corporate-driven creation and marketing of diseases to sell drugs, as well as the framing of natural experiences as causes of future diseases. In its most profitable form, it makes simply being “at risk” for some condition a disease state that may itself require treatment and the regular monitoring of individuals.

Neo-medicalization is fed by neo-liberal economic policies and their consumer orientation ; by the increasing emphasis on “risk” (and its management) ; by alleged needs for constant surveillance (of people and their bodies) ; and by the accelerated recourse to medicine and drugs for the social control of individuals (e.g., the use of Ritalin for schoolchildren who may be more exuberant than others in a classroom). The neo-liberal embrace of corporatism, consumerism, and capitalism nourishes neo-medicalization and leads to the pharmaceutical and biomedical industries, government, the media, and consumers joining physicians to expand the range of problems and even "pre-diseases" that require “treatment.” A current example is the framing of obesity as an “epidemic” and the labeling of BMI (body mass index) as a “pre-disease” for diabetes, thereby simplifying notions of body size and the meaning of food, and fostering the subsequent marketing of some pharmaceutical agent for those thought to weigh “too much.”

The growing use of imaging technologies that reveal things in the body of which one is not even aware is a further demonstration of neo-medicalization as a potential method of profiling for social control, one that parallels the ubiquitous surveillance of individuals at political and social events. In medicine, imaging technologies such as those looking for DNA patterns, electronic activity in the brain, etc. are not just tools for seeking early stages of a disease (which could, in some limited situations, be a good idea if there is some effective treatment). More often, what is seen is either of unknown or of limited meaning with regard to a person’s future health – and leads only to their being profiled and subject to control and future monitoring.

Like the neo-liberalism that fertilizes it, neo-medicalization constructs health as a commodity and healthy people as a resource needed for economic growth, and is a way to individualize social problems and distract attention from their upstream sources. Both processes emphasize individual responsibility for “risk management” when what is needed is the public health application of the precautionary principle to eliminate risks at their source.

By de-politicizing the well-known social and structural determinants of health, neo-medicalization emphasizes how individuals must work to be well – to manage their risks, to make the “right” choices. Individuals, not government policies and practices, are accountable for their ill health. But, as do all forms of privatization, neo-medicalization actually contributes to growing health inequities and the increasing prevalence of mal-aise. It also leads to the blurring of treatment and “enhancement,” turns ordinary difficulties or differences into pathologies, and encourages advertisements for pharmaceutical products to make us “better.”

This is perhaps most easily (but not only) seen in areas of mental health where the general stresses created by school and work demands get labeled as mental health problems ; where reduced sexual activity created by inter-personal difficulties gets labeled as a dysfunction ; where idiosyncratic sleep patterns get turned into formal disorders. Moreover, just the mere “risk” of one of these experiences may become medicalized and in need of medical management.

But “management,” even if it involves only so-called “life-style” changes (usually related to eating, drinking, smoking, and activity levels) implies having the resources needed to act on medical advice. And these are not equitably distributed. Nor is there any one “lifestyle” that is appropriate for all. Moreover, even if individual change is possible, primary prevention at the collective level might be more effective and more equitable. For example, the high rates of elevated blood pressure found in many black women might be more effectively addressed if it was understood as the result of stress created by systemic racism than if seen only as the consequence of individual eating choices. Similarly, improving resources in schools to make them exciting learning environments might do more for the education of all children than drugging some with pills to change their behavior ?

Women’s demands for “empowerment,” for social conditions that meet our needs, haven’t changed government policies but they have motivated the biopharmaceutical industry to create “choices” of pills to take to maintain/promote our health and to keep us “calm” and unstressed, products some can purchase that will “empower” them to remain active or to be “happier.” But when we look to see how being the conscientious consumers they seek has advanced our autonomy or enhanced our lives, we actually find only a simplified menu of drug options mostly comprising “pills for prevention” and for “lifestyle” alterations (e.g., to stop periods, improve our sex lives, get us 8 hours of uninterrupted sleep, etc.) ; to enhance our skills and capacities ; or, perhaps more accurately, for the medical conditions industry has created to “sell sickness” as vigorously as they sell medicines and satisfy their shareholders. And the system stays as it was, continuing to create distress for individuals and blaming the “victims” as their numbers grow.

Caution is needed, however, in considering how to resist (neo)medicalization at the individual level : too easily, its application in areas of women’s health could mask issues of privilege. Thus, if we are concerned about those women’s experiences that are most heavily medicalized (e.g., menstruation, menopause, childbirth, sadness at losses), we also need to consider how these are lived differently by women with diverse racial, class, ability, sexuality, and other intersecting identities. It could be that what is negative about medicalization for a woman with privileges and power might be "positive" for a woman who lacks these perks. For example, if only maternity – and not other — health care is available for a woman, medicalizing pregnancy so she gives birth in hospital might be her only option for getting attention paid to her other problems.

Caution is needed, too, in viewing current tendencies to promote what we do (eat, practice, etc.) as (mainly) for medical reasons, thereby turning our ways of being into instruments (utilitarian "medicines") and sidelining them as simple pleasures. Thus, encouraging physicians to write "green prescriptions" to formalize their recommendations/advice for such things as exercise, diets, physical activities instead of writing their usual prescriptions for drugs may be problematic insofar as these scripts still locate the individual as the centre of a system of (poor) health, as needing to "act better" to get/stay well, and ignore the many social policies and systemic structures that interfere with and harm health.

Of course, being active, eating well, and not smoking are "good." And, yes, women (and men) need to be confident in their bodies. But just as "responsible” or “conscientious” consumption circumvents questions about who and what determines what food "choices" are available — and for whom — changing one’s "lifestyle," even if medically prescribed and covered by universal insurance, is far from promoting the transformation of society needed to ensure and sustain health. We can try to avoid all chemical-laced and potentially carcinogenic foods and household cleaners, but why are these allowed to be sold in the first place ? Why do we have to adapt when corporate giants won’t adopt practices and policies that prevent harm ?

Yes, we do need to ensure all have the resources (financial and other) to allow them to make healthy choices for themselves. But while necessary, this is not sufficient. We need to de-medicalize views of and responses to health and health needs, recognize the major roles of social and structural practices and policies in creating ill health, and ensure that policy makers, regulators (drug, environmental), and governments do what THEY must do to allow all of us to define the meaning of a healthy life and then to allow these to be lived. 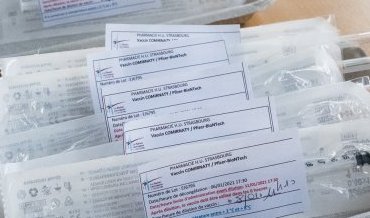 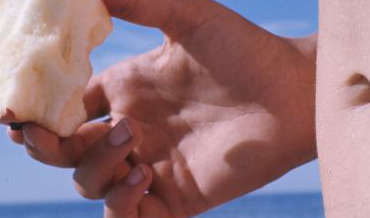